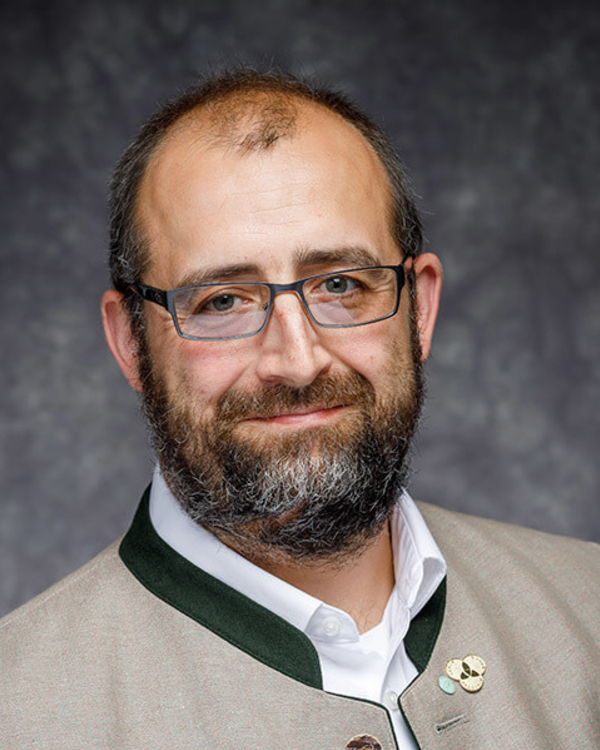 History of Christianity after 1500, Global Catholic Studies, Early Modern History, Gender and Race in the History of Catholicism, 19th and 20th c. European History and Culture

The Catholic Enlightenment (Oxford UP: 2016; German and Lithuanian translation 2018 )

The Inner Life of Catholic Reform. From the Council of Trent to the Enlightenment (New York: Oxford University Press, 2022)

Ulrich L. Lehner specializes in religious history and theology of the Early Modern period and the Enlightenment. Among his publications are over ten authored books and more than fifteen edited volumes, including The Oxford Handbook of Early Modern Theology, 1600-1800 (Oxford UP: 2016), Women, Enlightenment, and Catholicism: A Transnational Biographical History (Routledge: 2018), and most recently Innovation in Early Modern Catholicism (Routledge: 2021).
He was selected as a Member and Herodotus Fellow in the School of Historical Studies at the Princeton Institute for Advanced Study, a fellow at the Institute for Comparative History of Religious Orders at the University of Eichstätt, Distinguished Fellow at the NDIAS (twice), fellow of the Earhart foundation (twice), and fellow of the Humboldt and Friedrich von Siemens Foundation. In 2014 he was inducted into the European Academy for Sciences and Arts, in 2018 into the Accademia Ambrosiana, and in 2022 into the Academia Europea.