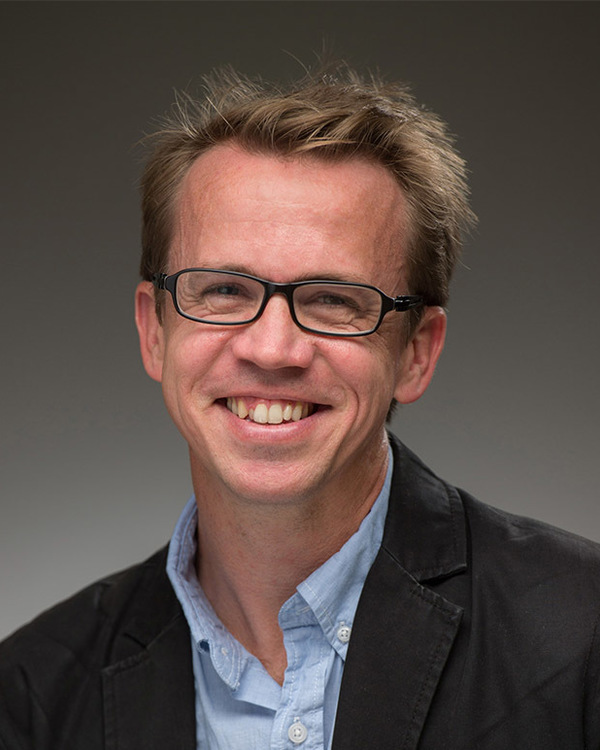 An Edition of the Epistle of Barnabas

Doing my best to honor a long tradition, I work at the intersection of early Jewish, early Christian and New Testament studies.

My research has especially focused on investigating early Christian and Jewish biblical interpretation, Pauline literature, and the history of interpretation. I hope that my monograph on Paul and the Early Jewish Encounter with Deuteronomy makes some contribution not only to an understanding of Paul, but also to the apprehension of Second Temple Judaism and the relation between the Old and New Testaments. Arising from my twin interests in the Jewish milieu of early Christianity and the history of New Testament scholarship, I have been engaged for some time in studying the influential 19th century German New Testament scholar and historian, Ferdinand Christian Baur. I'm currently at work on an edition, translation, introduction and commentary for the curious text known as the Epistle of Barnabas. All of this research reflects my broad interest in New Testament and Early Christian studies, but also my attempt to grapple seriously, in cross-disciplinary investigations, with Second Temple Judaism, the formation of self-consciously Christian appropriations of the Old Testament, and the history of New Testament study, including the theological reception of the New Testament as Scripture. More distant glimmers on the horizon include work on the reception of the Wisdom of Solomon.