The Graduate School honored four graduating doctoral students with Shaheen Awards at its commencement ceremony — including two from the College of Arts and Letters.

The awards are given annually to students who represent distinction in their respective divisions — engineering, the humanities, science, and social science.

This year’s winners boast cutting-edge research accomplishments in their fields, as well as notable publication records, national recognition, talent for teaching and mentorship, and dedication to the community. 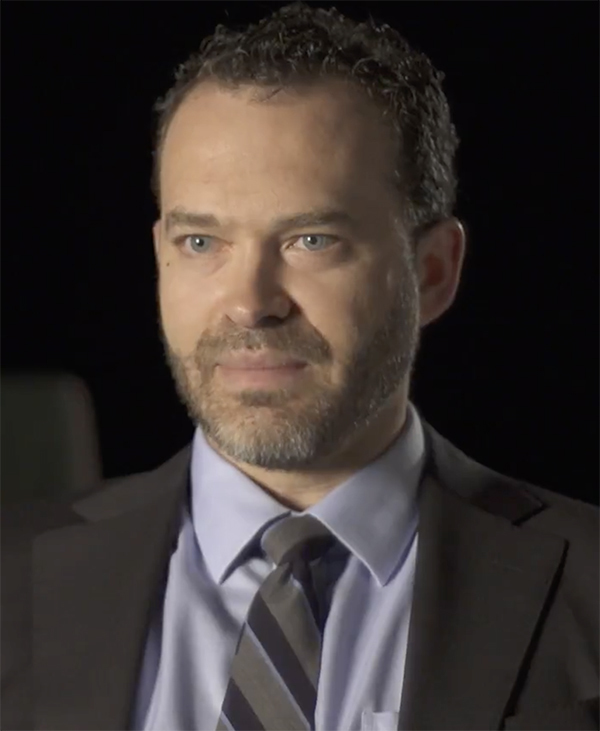 Joshua Noble, who received his Ph.D. from the Department of Theology, is the Shaheen Award winner in the humanities. A specialist of Christianity and Judaism in antiquity and a gifted linguist, Noble is recognized for his exceptional scholarship, which argues for the reliance of the Acts of the Apostles on the Greco-Roman Golden Age myth.

In particular, Noble was praised for his sensitivity to the historical, cultural, and linguistic contexts of the religious texts he studies.

“I think what my research shows is that Christianity, from its start, has tried to shift attention away from sometimes political matters and towards Christ himself,” Noble said. “What these passages do is try to undercut placing too much hope in any sort of political regime to really bring about a change in human hearts and put that focus back on Christ.”

Noble, who has joined the faculty at Thomas Aquinas College, received an Emerging Scholar Award from the Catholic Biblical Association last year.

He said his time at Notre Dame was more successful than he could have hoped.

“I had great help from various professors in crafting my research, and I felt the professors here really cared about what I was doing and cared about me as a student,” he said. “They both challenged me and motivated me to work harder on my research and just provided invaluable help and direction along the way.”