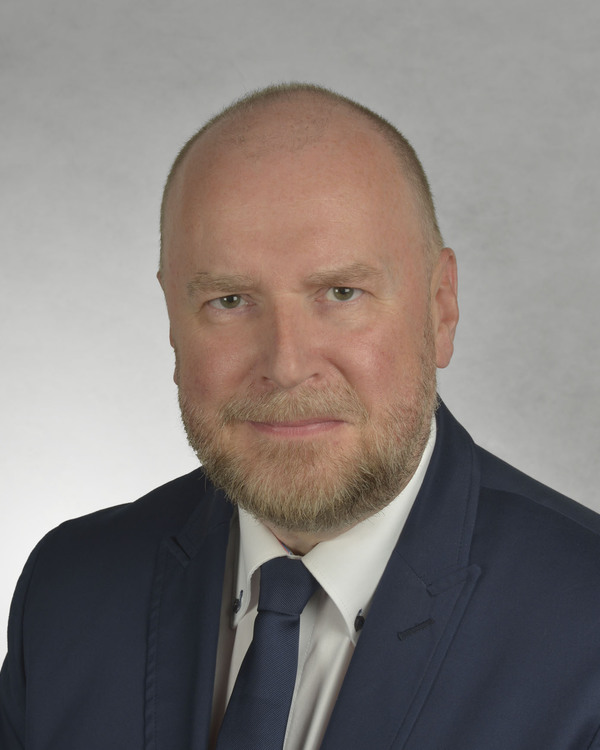 Avvakumov is a historian of Christianity who specializes in the Later Medieval and Early Modern periods, with a focus on scholasticism, ecclesiology, and relations between the papacy and Byzantium, and in Russian and Ukrainian religious history and thought of the 19th and 20th centuries. He is also broadly engaged with the history, ecclesiology, and liturgy of Byzantine-rite Christianity in communion with Rome (“Uniate”, or “Greco-Catholic” Christianity) from its medieval beginnings to the present day. His special research interest is the fateful history of Catholic and Orthodox Christians under Soviet totalitarianism and their role in contemporary post-communist societies.

Avvakumov obtained doctorates in Orthodox theology in St. Petersburg, Russia, and in Catholic theology in Munich, Germany. Prior to coming to Notre Dame in 2010, he held academic positions in Germany, Ukraine, and Russia, including at the Ukrainian Catholic University in Lemberg where he served as Dean of Humanities and as the founding chair of the Department of Classical, Byzantine, and Medieval Studies in 2006-2009.

Courses he teaches include “Latin West and Byzantine East 1054-1596: Clash and Communion”; “Popes, Patriarchs, and Councils: Medieval Church and Ecclesiology”; “Introduction to Scholastic Theology”; “Theology of the Byzantine Liturgy”; “Russian Religious Thought”; “Eastern Churches: History and Theology”. A trained singer, he also teaches a college seminar “Heaven and Hell: Musical Theater” based on operas and oratorios by Bach, Lully, Meyerbeer, Wagner, and Mussorgsky.