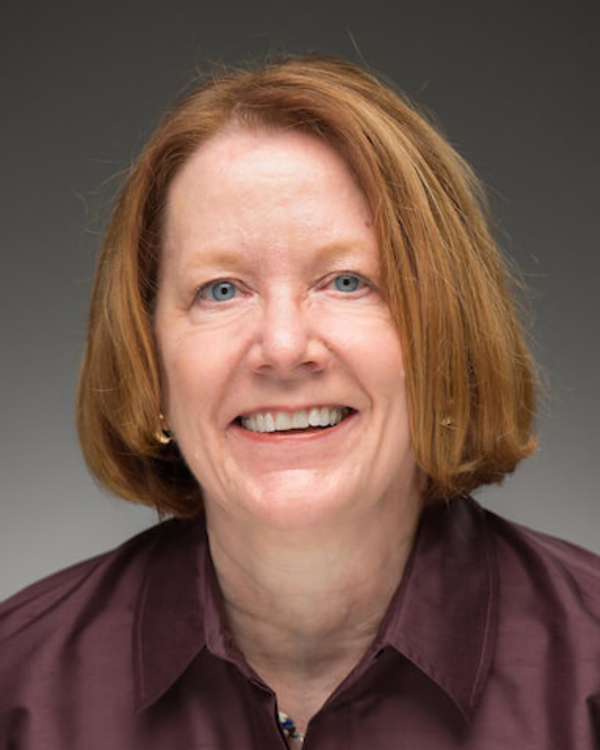 Christianity in Roman Africa: The Development of its Practices and Beliefs. Grand Rapids, MI: Eerdmans, 2014.

Robin Jensen’s research and publication focuses on the relationship between early Christian art and literature and examines the ways that visual images and architectural spaces should be regarded as modes of theological expression. Her published essays and books contend that, in addition to interpreting sacred texts, visual images enhance liturgical settings, reflect the nature and content of devotional piety, and explicate ritual practices. She teaches courses on the character of late antique Christian and Jewish art, the history and evolution of Christian architecture, the iconography of the cross and crucifix, depictions of Christ and the Virgin Mary, and the place and controversies over images and idols in ancient and early medieval Christianity. Additionally, she has researched the practices, distinctive character, and material evidence of Christianity in ancient Roman North Africa. Her current project, tentatively titled "From Idols to Icons" (under contract with the University of California Press) examines the emergence of a Christian material piety in the fourth and fifth centuries. This work discusses the perceived danger of visual representations of divine beings, early controversies over the miraculous power of saints' shrines and relics, the sacralization of structures and geographical places, and the belief that images may facilitate the presence of holy persons in their absence.