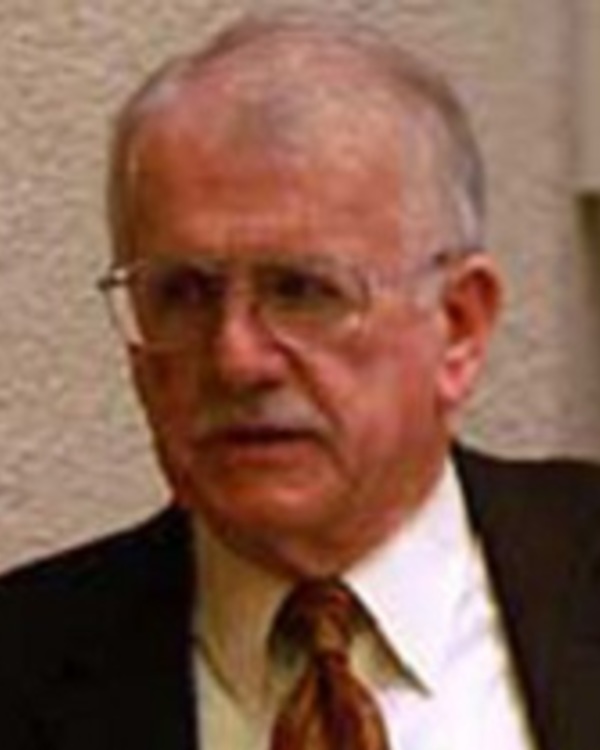 “Icon and Incantation: The Goddess Zhunti 准提 and the Rôle of Images in the Occult Buddhism of China,” in Images in Asian Religions: Texts and Contexts, edited by Phyllis Granoff and Koichi Shinohara (Vancouver: University of British Columbia Press, 2004): 225-256.

“Echoes of the Dìlùn 地論 (Asaṅga’s Treatise on the Ten Stages of the Bodhisattva Path) in the Thought of Ŭisang 義湘,” in Jiron shisō no keisei to hen’yō 地論思想の形成と変容 (The Formation and Transformation of the Thought of the Treatise on the Stages), ed. by the Geumgang University Center for the Study of Buddhist Culture 金剛大學校佛教文化研究所. Tokyo: Kokusho kankōkai 国書刊行 会, 2010. (Note: A Korean translation of this book, including a Korean translation of my article, was separately published in Seoul by Geumgang University Press, also in 2010.)

“A Depth of Otherness: Buddhism and Benedict XVI’s Theology of Religions,” in Explorations in the Theology of Benedict XVI, edited by John C. Cavadini (Notre Dame, Indian: University of Notre Dame Press, 2012): 114-141.

A Design for Liberation: An Annotated Translation, with Commentary, of the Inaugural Text of the Korean Huayan 華嚴 ( Hwaŏm) Tradition — Ŭisang’s 義湘 Diagram of the Realm of Truth According to the One Vehicle (Ilsŭng pŏpkyedo 一乘法界圖). Honolulu: University of Hawai’i Press, forthcoming in 2019.

Gimello is a historian of Buddhism with special interests also in the Theology of Religions and in Comparative Mysticism.

In the field of Buddhist Studies he concentrates especially on Buddhism in East Asia (China, Korea, & Japan), most particularly on the Buddhism of medieval and early modern China. The traditions of Buddhist thought and practice on which he especially focuses are Huáyán/Hwaŏm/Kegon 華嚴 (The “Flower-Ornament” Tradition), Chán 禪 (Zen), and Mijiao/Milgyo/Mikkyō 密教 (Esoteric/Tantric Buddhism), in the study of of which he is particularly concerned with the relationships between Buddhist thought or doctrine and Buddhist contemplative and liturgical practice, on the other.

In the area of Theology of Religions, against the background of contemporary debates about the theological implications of religious pluralism, and in critical response to major trends in the ongoing Buddhist-Christian dialogue, he is concerned chiefly with the question of what Catholic Christian theology can, should, or must make of Buddhism.

In the field of the study of mysticism, he joins regularly in the debates, chiefly among philosophers of religion, about the differences and similarities among various mystical traditions and about the relationship between mystical experience and the practices and beliefs that comprise religious traditions.