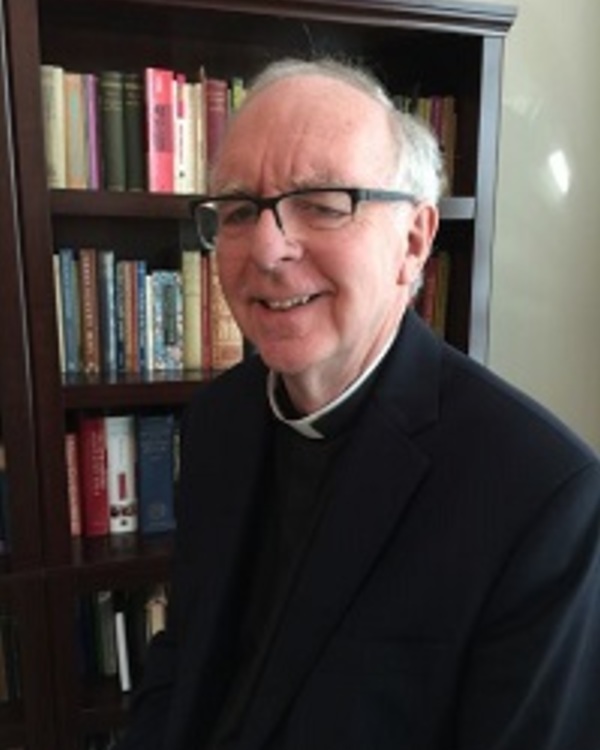 Continuing to study Christian liturgy of the first four centuries.

A specialist in early Christian liturgy, he received his B.A. and M.A. in theology, Cambridge University (1966, 1970), Ph.D. in liturgical studies, London University (1971), and Doctor of Divinity, Oxford University (1994) for his published works; also honorary DD from the General Theological Seminary, New York. Ordained in the Church of England in 1969, after holding several positions there, he taught at Notre Dame from 1985 until 2013. Between 1995 and 2008 he served as Director of Notre Dame’s London Undergraduate Program. He has been president of the North American Academy of Liturgy (1993-94) and of the international body Societas Liturgica (1993-95). From 1987 to 2005 he was also editor-in-chief of the scholarly journal Studia Liturgica. He is an honorary Canon of the Episcopal Diocese of Northern Indiana, Priest-Vicar Emeritus of Westminster Abbey, and a Consultant to the Church of England Liturgical Commission.