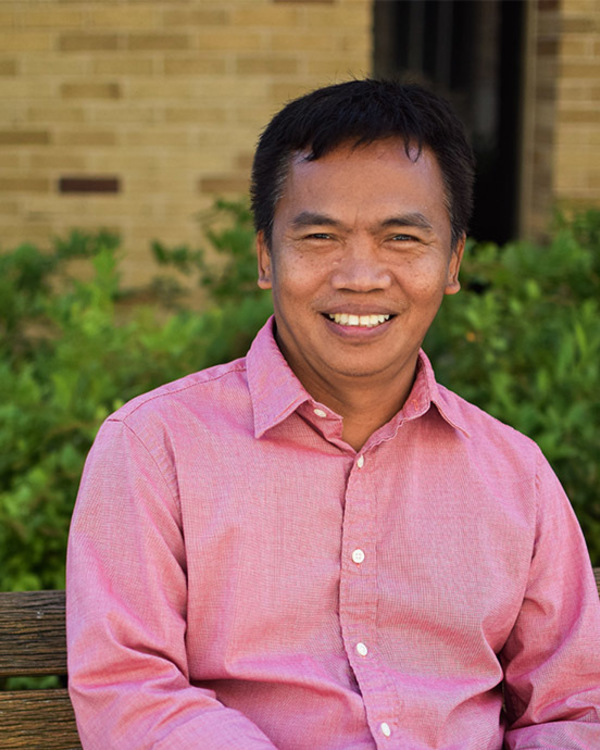 “The concept of Islam as ‘religion and state’ was a late construction; it ended in failure in early Islam,” Budi Kritik (The Literary Center and the Reading Group, Singapore, 2018).

“Other Religions,” in Andrew Rippin (ed.) The Blackwell Companion to the Qurʾān, 2nd edition (2017).

“What Makes Modern Tafsir Modern: A Closer Look at Hamka’s Tafsir al-Azhar,” in Andrew Rippin (ed.) The Qur’an in the Malay-Indonesian World: Context and Interpretation (Routledge, 2016).

“How Is the One God Expressed So Differently?” Syndicate Theology (November, 2016)

“The Qur’an and Its Polemical Context: Between Chronological and Literary Approaches,” al-Bayan: Journal of Qur’an and Hadith Studies 12/2 (2015).

Mun’im Sirry is assistant professor of theology with additional responsibilities for the Contending Modernities research project. He earned his Ph.D. from the University of Chicago Divinity School (2012). He did his undergrad and graduate studies at the International Islamic University in Islamabad, Pakistan, and Master’s degree from the University of California, Los Angeles (UCLA). His academic interest includes Qur’anic studies, interreligious relations, political theology, modern Islamic thought, and Southeast Asian religions and cultures. Along with Professor Gabriel Said Reynolds, he is the editor of journal Islam and Christian-Muslim Relations.
Sirry is the author of Scriptural Polemics: The Qur’an and Other Religions (Oxford, 2014). He is now finishing up his monograph dealing with both traditional and critical scholarship on Islamic origins. He is also coordinating the Contending Modernities working group on Indonesia exploring and analyzing the complex relationships between various contending forces that have shaped, and been shaped by, religious life at both the societal and state levels.
Sirry’s publications have appeared in journals such as Arabica, al-Bayan, Bulletin of the School of Oriental and African Studies, Interpretation, Islam and Christian-Muslim Relations, Journal of Semitic Studies, Journal of Southeast Asian Studies, The Muslim World, Studia Islamica, Die Welt des Islams.