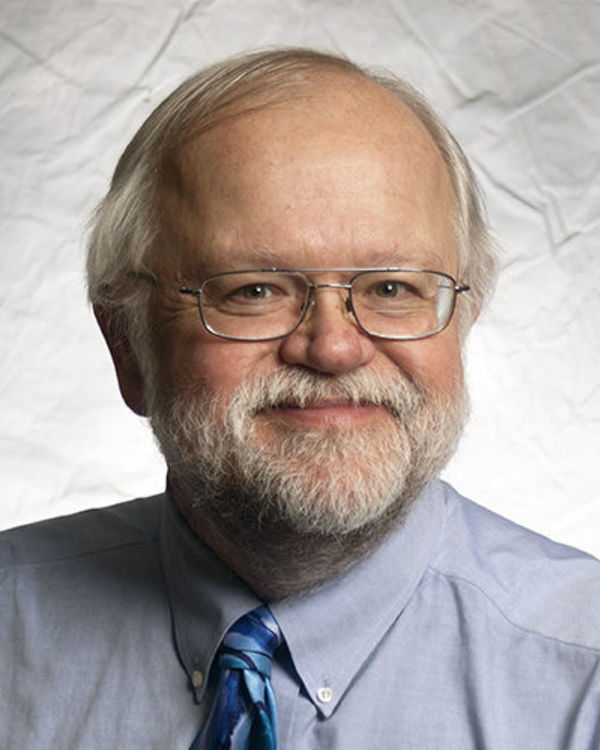 Johnson's research interests are in the origins and development of early Christian Liturgy, with a special focus on the Rites of Christian Initiation, the Eucharistic Liturgy, and the Feasts and Seasons of the Liturgical Year. He is currently collaborating with with Stefanos Alexopoulos in writing a one-volume introduction to the Liturgies of the Christian East.

Praying and Believing in Early Christianity: The Interplay Between Christian Worship and Doctrine. Collegeville: The Liturgical Press, Michael Glazier, 2013.

The Rites of Christian Initiation: Their Evolution and Interpretation, revised and expanded edition (Collegeville: The Liturgical Press, Pueblo, 2007.

The Rev. Canon Dr. Maxwell E. Johnson is professor of Theology (Liturgical Studies) and a pastor in the Evangelical Lutheran Church in America. The author or editor of 25 books and of more than 90 articles and essays, he is also a past president of the North American Academy of Liturgy, and served for 25 years as an editorial consultant for Worship, Saint John’s Abbey, Collegeville, MN, and is a member of the Scientific Advisory Board for Ecclesia Orans, The Pontifical Liturgical Institute, Sant’ Anselmo, Rome.  He will receive the Berakah Award from the North American Academy of Liturgy in January, 2022.