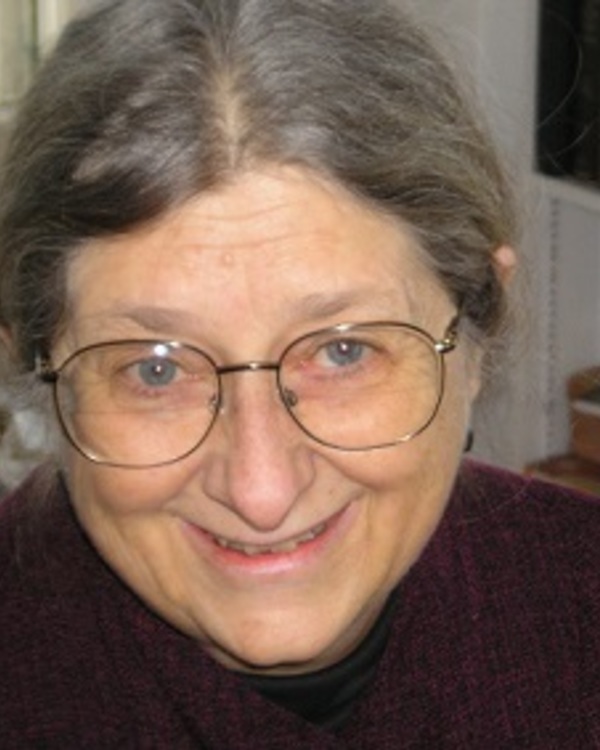 “Roman “Family Values” and the Apologetic Concerns of Philo and Paul: Reading the Sixth Commandment,” to New Testament Studies 61 (October 2015), 525-46.

“Veils, Virgins and the Tongues of Men and Angels: Women's Heads as Sexual Members in Ancient Christianity,” in Off with Her Head! The Denial of Women's Identity in Myth, Religion, and Culture. Ed. Howard Eilberg-Schwarz and Wendy Doniger. Berkeley, CA: University of California Press, 1995, 131-164.

“Eu0se/beia: Roman Imperial Family Values and the Sexual Politics of 4 Maccabees and the Pastorals,” Biblical Interpretation11 (2003),139-65.

Before her years at Notre Dame, Mary R. D’Angelo taught at the Toronto School of Theology in Canada and Maryknoll School of Theology, as well as other institutions throughout the US. Specializing in New Testament and Christian Origins, she lectures and writes on women, gender, sexuality, feminist theology and ethical questions in Christian Origins, ancient Judaism and the early Roman empire. Besides Women and Christian Origins, a joint project with Ross Shepard Kraemer, she has published numerous articles on women, gender and imperial politics in the beginnings of Christianity. She is currently a Visiting Scholar at the Boston College School of Theology and Ministry and lives in Boston, where she is working on a feminist commentary on 1 Corinthians and a book on the Roman political context of “family values” in emerging Christianity and early Judaism.