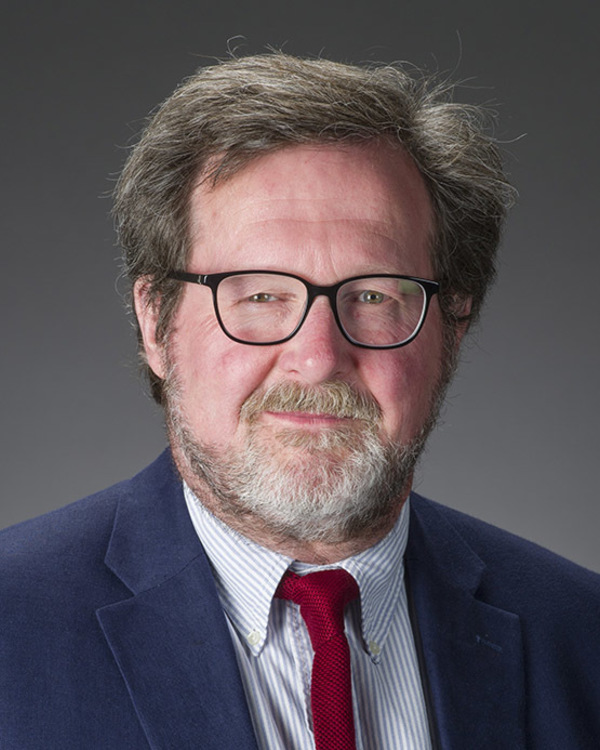 “The Greek Fathers in the Eucharistic Theology of Thomas Aquinas.” In Andrew Hofer and Roger Nutt (eds.), Aquinas and the Greek Fathers. Ave Maria: Sapientia Press, 2018.

Born and raised in Canada, Joseph Wawrykow did his doctoral work at Yale University and has taught at Notre Dame since graduation. He specializes in 13th-century Western theology, and has published on a wide range of central theological topics (Trinity; Christ; grace and predestination; sacraments; biblical interpretation) in high medieval theology. While he is best known for his work on the theology of Thomas Aquinas, his scholarly interests extend to other scholastic theologians, as well as to the varieties of medieval spiritual theology. In his research, he is attentive to issues of reception and transformation, showing the medieval scholastic theological achievement in its complex relations with the theologies of the early Fathers. Wawrykow has directed numerous doctoral dissertations, on such figures as William of Auxerre, Angela of Foligno, Duns Scotus, and, Aquinas. He has received University recognition for his teaching, both undergraduate and graduate, and has been entrusted with several leadership responsibilities by his Department, including lengthy stints as Director of Undergraduate Studies and as Director of Graduate Studies (Ph.D.) He is married to an art historian (Yale Ph.D.); their son did his undergraduate work at Yale and is currently pursuing doctoral studies in Mathematics at the University of Michigan.