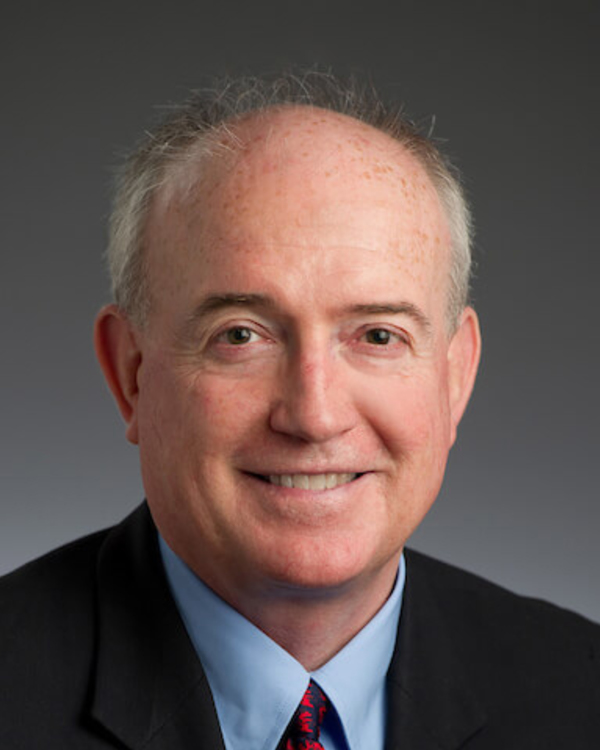 The Extramercantile Economies of Greek and Roman Cities: New Perspectives on the Economic History of Classical Antiquity, edited together with D.B. Hollander and T.R. Blanton IV (London: Routledge, 2019).

“Food and Drink in the Greco-Roman World and in the Pauline Communities," in Paul and Economics: A Handbook, ed. Thomas R. Blanton IV and Raymond Pickett (Minneapolis: Fortress, 2017), 205-44.

After completing his MDiv. degree at Yale Divinity School, John T. Fitzgerald spent a year in Germany on a Rotary Fellowship, studying Hellenistic Judaism at the University of Tübingen. He returned to Yale University, where he received his Ph.D. in New Testament in 1984. He spent more than three decades (1981-2012) as a faculty member in the Department of Religious Studies at the University of Miami in Coral Gables, Florida, where he also held various administrative positions and chaired the Department of Religious Studies. Since 2012 he has been Professor of New Testament and Early Christianity in the Department of Theology at the University of Notre Dame. In addition, Fitzgerald has been a visiting associate professor at Brown University (1992) and the Yale Divinity School (1997-1998, 2004), and since 2008 he has served as Professor Extraordinary for the Faculty of Theology at North-West University in South Africa. The author of more than 85 articles and more than 170 book notes/reviews, he is also the author, editor, or co-editor of eleven books. His current major projects are a commentary on the Pastoral Epistles for the Hermeneia series and a revised, updated edition of Everett Ferguson’s Backgrounds of Early Christianity.