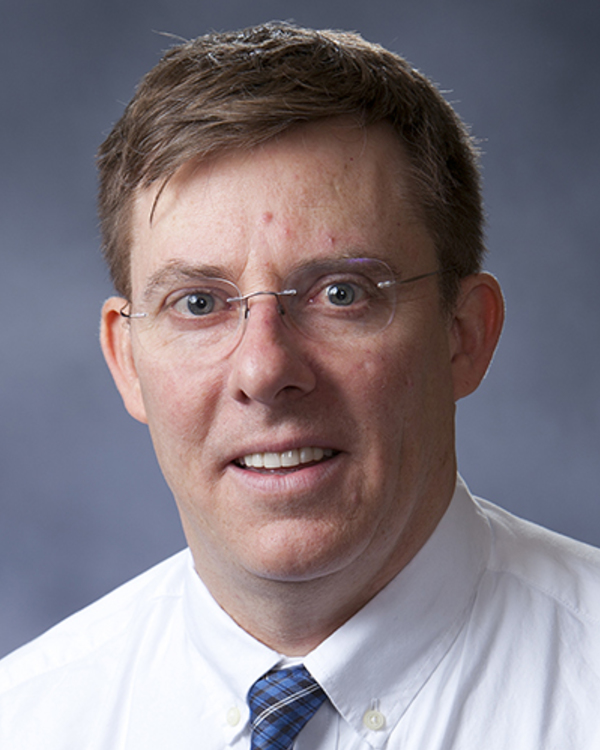 “Overcoming the Forgetfulness of Metaphysics: The More Original Philosophy of William Desmond,” in William Desmond and Contemporary Theology. Notre Dame, IN: University of Notre Dame Press, 2017.

“The analogia entis as a Catholic Panacea? Erich Przywara’s Interventions in the Philosophy and Theology of the 1920s” forthcoming in Modern Theology (October, 2018)

“After Heidegger and Marion: The Task of Christian Metaphysics Today,” Modern Theology (forthcoming).

With a background in philosophy, theology, and German literature, John Betz’s work is broadly engaged with German philosophy and theology from the eighteenth to the twentieth century. Within this period his research has focused on the Protestant Counter-Enlightenment as exemplified in the work of the Lutheran philologist and man of letters, Johann Georg Hamann (1730-88), and on twentieth-century Catholic metaphysics and ontology as exemplified in the work of the Jesuit philosopher and theologian Erich Przywara (1889-1972). In addition to resourcing and translating historically important, but neglected figures and texts, his work seeks to recover the relevance of Christian metaphysics to theology, the life of the Church, and the intellectus fidei today. To this end he is currently working on a monograph on Przywara and on a collection of essays on the topic of analogical metaphysics