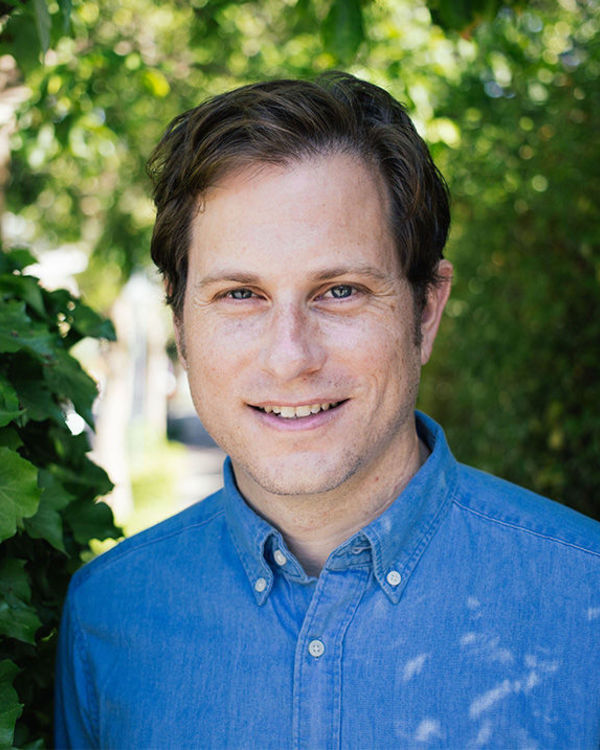 “On the Censorship of Anti-Christian Polemic in Early Kabbalah,” Association for Jewish Studies Review (forthcoming).

“Gazing into Their Hearts: On the Appearance of Kabbalistic Pietism in Thirteenth-Century Castile,” European Journal of Jewish Studies 14 (2020): 177-214.

Jeremy Phillip Brown is Assistant Professor of Theology specializing in medieval Judaism. He completed his BA in Religion at Reed College, and earned his doctorate in Hebrew and Judaic Studies at New York University. Brown has taught at the University of San Francisco, and served as Simon and Ethel Flegg Postdoctoral Fellow in Jewish Studies at McGill University in Montreal. Research interests include the Zohar, the penitential discourses of Kabbalah and Jewish pietism, Jewish-Christian polemic in medieval Iberia, and the dissemination of Kabbalah in Latin America.