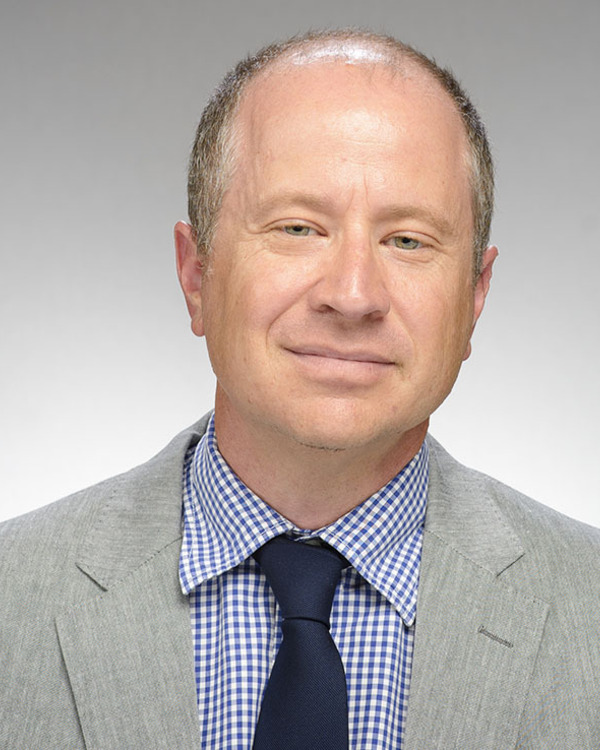 St. Ephrem the Syrian: the Hymns on Faith. Fathers of the Church, Volume 130. Washington, D.C.: Catholic University of America Press, 2015.

Jeff Wickes focuses on the interplay between Syriac literature, theology, and liturgy in the context of late antique Christianity. Building projects that work from close readings of Syriac texts, he gravitates in his work towards larger questions of genre (especially poetry), religion, and theology as they play out within the historical horizons of late antique Christianity, and as those horizons meet our own in the contemporary world. His first two books focused on Syriac Christianity’s formative voice, Ephrem the Syrian, and sought to find the place where performative context and exegesis met in the space of Ephrem’s poetry. His current book turns to a range of Syriac hagiographical poems sung between the fourth and sixth centuries to ask questions around form, agency, time, and gender in late antique poetry and the cult of the saints. He comes to Notre Dame after nine years at Saint Louis University. Prior to that, he completed a PhD at the University of Notre Dame, an MA at St. Vladimir’s Orthodox Seminary, and a BA at the University of Tennessee-Chattanooga. His work has been supported by grants from, among others, the National Endowment for the Humanities, the Dumbarton Oaks Research Library and Collection, the Mellon Foundation, and the Dolores Zorhab Liebmann Fund.