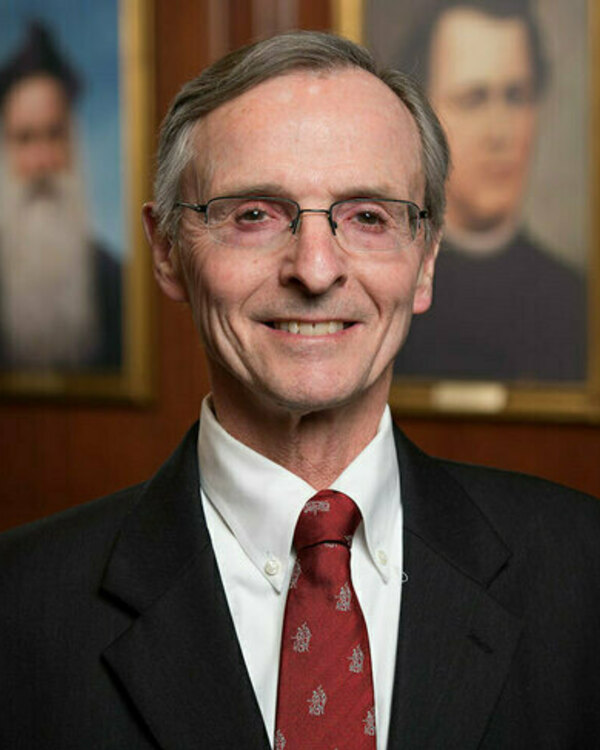 Second temple literature and scholarship on it

James VanderKam received his Ph.D. from Harvard University in 1976. He began teaching at North Carolina State University in 1976 and remained there until 1991, at which time he accepted an invitation to the University of Notre Dame where he is the John A. O’Brien Professor of Hebrew Scriptures.

VanderKam’s areas of interest are the history and literature of Early Judaism and the Hebrew Scriptures. His research in the last 30 years has focused on the Dead Sea Scrolls and related literature. As a member of the editorial committee preparing the scrolls for publication, he edited thirteen volumes in the series Discoveries in the Judaean Desert. He is one of the two editors in chief of the Encyclopedia of the Dead Sea Scrolls (2000). His The Dead Sea Scrolls Today (1994), has been translated into six languages and appeared in a second edition in 2010. His commentary on the Book of Jubilees (Hermeneia) was published in November 2018.

Among his other books are From Revelation to Canon: Studies in the Hebrew Bible and Second Temple Literature (2000), An Introduction to Early Judaism (2001), The Meaning of the Dead Sea Scrolls (2002), From Joshua to Caiaphas: High Priests after the Exile (2004), 1 Enoch 2 (2012), and The Dead Sea Scrolls and the Bible (2012). He has published numerous essays in journals and books. For six years he was the editor of the Journal of Biblical Literature and is on the editorial boards of Dead Sea Discoveries and several series. VanderKam has delivered papers at many conferences and has offered lectures in a wide variety of places.