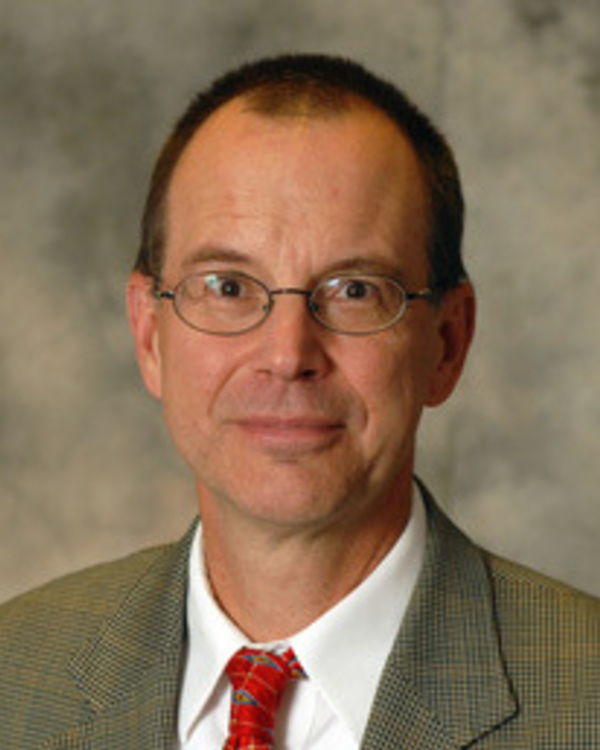 Charity: The Place of the Poor in the Biblical Tradition. New Haven, CT: Yale University Press, 2013. One of the best books in Religion of 2013, Religious News Service; Award of merit from Christianity Today; Finalist for the 2014 American Academy of Religion Awards for Excellence in the Study of Religion.

Gary Anderson is interested in all dimensions of Biblical studies. His specialization is in the Hebrew Bible/Old Testament, but because of his interest in the history of interpretation, he also works in Second Temple Judaism and early Christian sources.