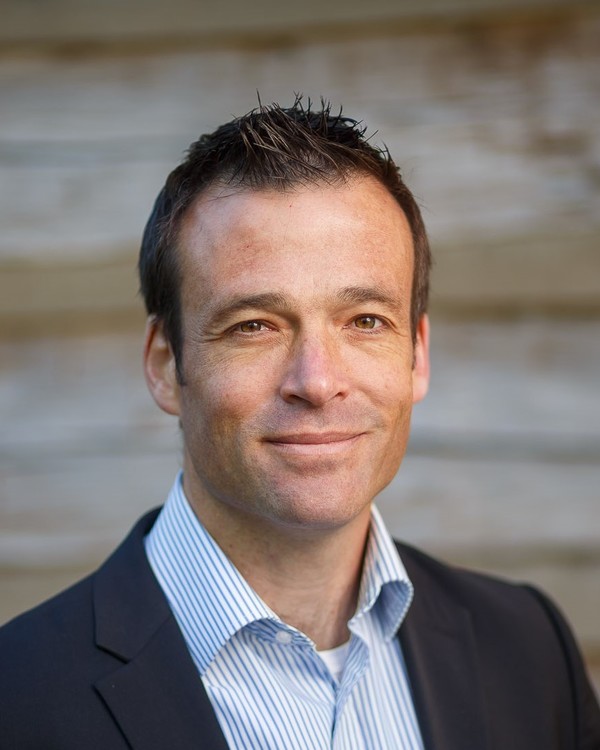 The Qurʾān and the Bible: Text and Commentary. Yale University Press, 2018.

“God Has Spoken Before: On the Recitation of the Bible in Islamic Ritual Prayer,” Between the Cross and the Crescent Studies in Honor of Samir Khalil Samir, S.J. (Pontifical Oriental Institute, 2018), 573-91.

The Emergence of Islam. Minneapolis: Fortress, 2012.

Gabriel Said Reynolds did his doctoral work at Yale University in Islamic Studies. Currently he researches the Qur'ān and Muslim/Christian relations and is Professor of Islamic Studies and Theology in the Department of Theology at Notre Dame. He is the author of The Qur'ān and Its Biblical Subtext (Routledge 2010) and The Emergence of Islam (Fortress, 2012), the translator of ʿAbd al-Jabbar’s Critique of Christian Origins (BYU 2008), and editor of The Qur'ān in Its Historical Context (Routledge 2008) and New Perspectives on the Qur'ān: The Qur'ān in Its Historical Context 2 (Routledge 2011). In 2012-13 Prof. Reynolds directed, along with Mehdi Azaiez, “The Qurʾān Seminar,” a year-long collaborative project dedicated to encouraging dialogue among scholars of the Qurʾān, the acts of which appeared as The Qurʾān Seminar Commentary (De Gruyter, 2016). In 2018 he published The Qurʾan and the Bible with Yale University Press and in 2020 Allah: God in the Qur'an, also with YUP. At Notre Dame he teaches courses on theology, Muslim/Christian Relations, and Islamic Origins.  He runs a youtube channel, “Exploring the Qur’an and the Bible” that features conversations on scripture with leading scholars.