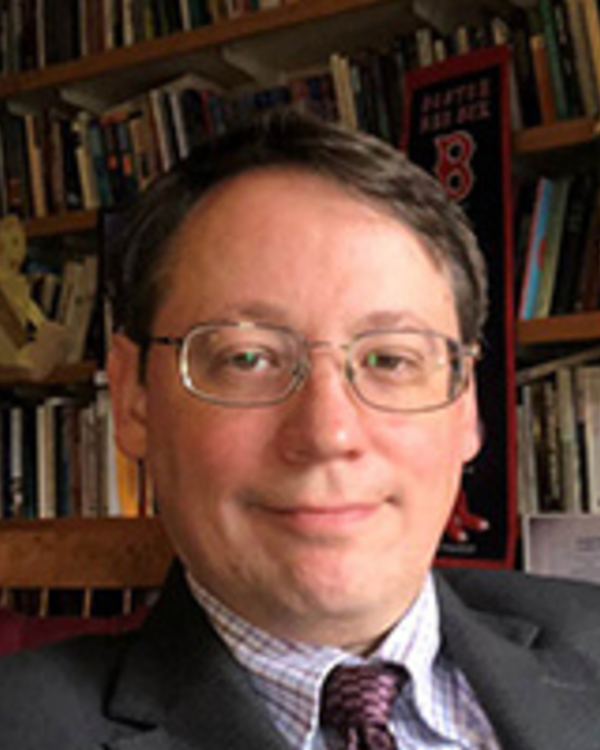 “On the Moral Significance of Nature: A Comparison of Hegelian Constructivism and Natural Law,” in Kevin Jung, ed., Religious Ethics and Constructivism: A Metaethical Inquiry (New York: Routledge Press, 2018), 128-177.

“Medieval Consideration and Moral Pace: Thomas Aquinas and Bernard of Clairvaux on the Temporal Aspects of Virtue,” Journal of Religious Ethics 41.1, March 2013, 79-111.

“Persons as Religious Classics: Comparative Ethics and the Theology of Bridge Concepts,” Journal of the American Academy of Religion 78.3, September 2010, 687-720.

“Theravada Buddhist Abhidhamma and Moral Development: Lists and Narratives in the Practice of Religious Ethics,” Journal of the Society of Christian Ethics 30.2, Fall/Winter 2010, 171-93.

Clairmont studies comparative religious ethics, particularly the moral thought of Roman Catholicism and Theravada Buddhism, issues of method in Catholic moral theology, and the connection between ethics and spirituality. He is interested in questions of moral formation, inter-cultural dialogue in the Church, and the history of Christian spirituality (especially the Benedictine and Franciscan traditions). He is co-editor (with Don S. Browning) of American Religions and the Family: How Faith Traditions Cope with Modernization (Columbia University Press, 2007) and author of Moral Struggle and Religious Ethics: On the Person as Classic in Comparative Theological Contexts (Wiley-Blackwell, 2011). His articles have appeared in the Journal of the Society of Christian Ethics, the Journal of the American Academy of Religion, the Journal of Religious Ethics, and the Journal of Moral Theology. His current projects include an introduction to comparative religious ethics (with William Schweiker) tentatively titled Religious Ethics: Meaning and Method, the co-edited Encyclopedia of Religious Ethics (with William Schweiker, Maria Antonaccio, and Elizabeth Bucar), a book on the religious ethics of Thomas Merton, and a book on theology and business ethics tentatively titled Love and Accounting.