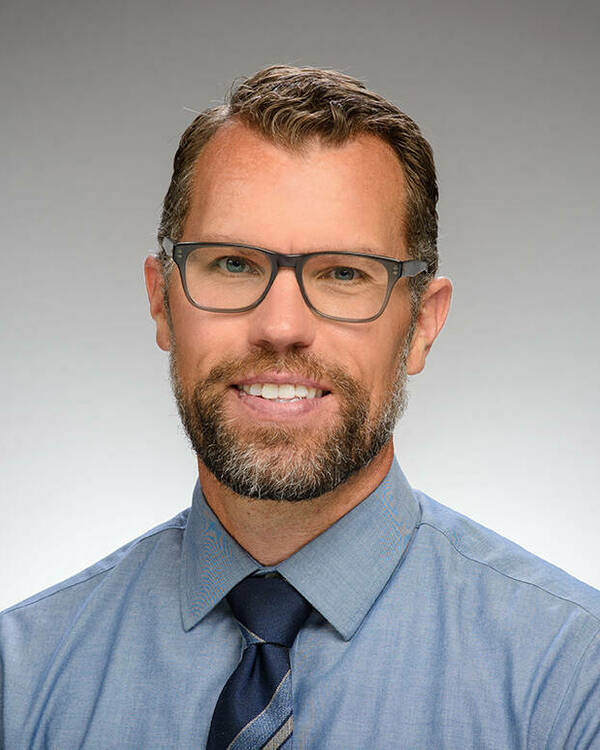 A Handbook of the Aramaic Scrolls from the Qumran Caves: Manuscripts, Language, and Scribal Practices. Studies in the Texts of the Desert of Judah 140. Leiden: Brill, 2022.

“Was There a Revival of Hebrew during the Hasmonean Period? A Reassessment of the Evidence,” Journal of Ancient Judaism 12.2 (2021): 217–80 (with Robert Jones).

Daniel Machiela teaches in the area of Hebrew Bible/Old Testament, with core research interests in early biblical interpretation and ancient Jewish literature. His published work has focused mainly on the Dead Sea Scrolls, especially those written in Aramaic. Additional interests include Aramaic and Hebrew language, the Septuagint, and the New Testament within the wider scope of ancient Judaism. He is currently working on an introduction to the Aramaic Dead Sea Scrolls, with commentary projects on the Genesis Apocryphon and the book of Tobit on the more distant horizon. Before moving to Notre Dame in 2022, he taught for fourteen years at McMaster University.