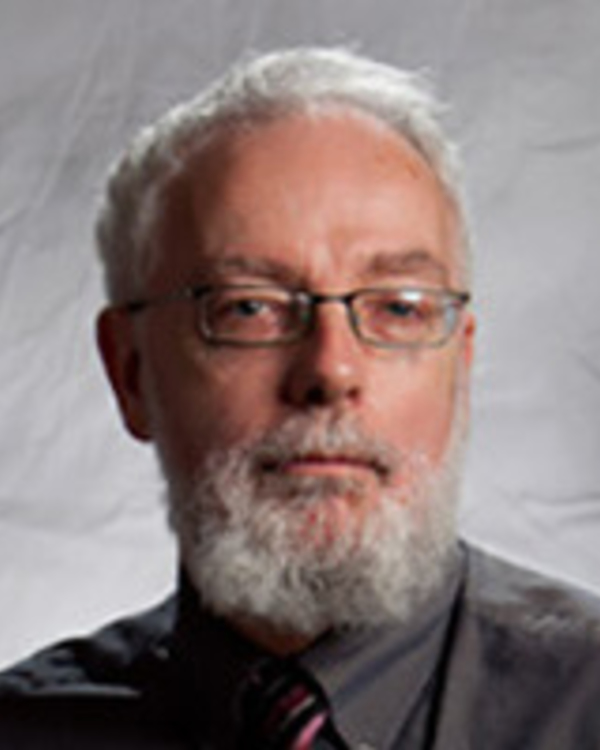 I am currently finishing up my volumes on the relationship between Hans Urs von Balthasar and Martin Heidegger.

Theology and the Spaces of Apocalyptic. Milwaukee: Marquette University Press, 2009.

Born in Ireland where I received my BA and MA in Philosophy. My Ph. D is from Yale where I taught in the Department of Religious Studies before I came to the Department of Theology at Notre Dame in 1999. My work spans a number of areas, systematic theology, historical theology, and continental philosophy, and I am especially active at the intersection of theology and continental philosophy. I have done considerable work in 19th-century theology and philosophy, postmodern thought, mysticism, apocalyptic, Gnosticism, religion and literature, major Catholic figures such as Newman, de Lubac, Hans Urs von Balthasar, and Benedict XVI, and on the doctrines of the Trinity and "last things." I will shortly complete two volumes dealing with the relationship between the Swiss theologian, Hans Urs von Balthasar and Martin Heidegger. I will then turn to complete my Gnosticism in Modernity project. I intend to write in order a volume on Gnosticism and German Idealism and subsequently a volume on Gnosticism and German and English Romanticism. I teach a wide array of courses on all levels and am very active in directing doctoral students.