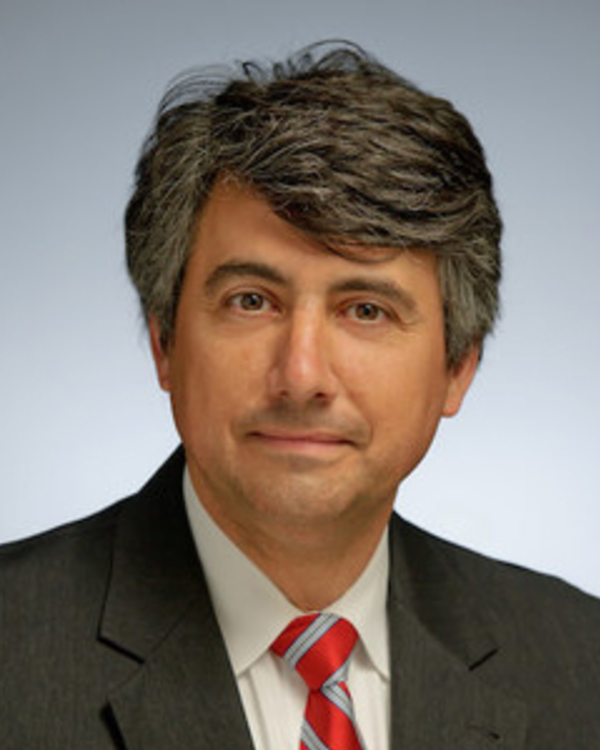 Jesus Christ: The New Face of Social Progress. Peter Casarella, ed. Grand Rapids, MI: Eerdmans, 2015. Volume of essays on the economic encyclical Caritas in Veritate, with a foreword by Daniel Finn and my introduction.

Diálogo, Journal of the DePaul Center for Latino Research, no. 16/1 and 16/2, Guest. Editor for two issues on “Cosmic Liturgy: Latino/a Catholicism Today,” including the contribution of prefatory remarks to each issue on the relationship of Latino/a theology and Latino Studies.

A World for All? Global Civil Society in Political Theory and Trinitarian Theology. Volume co-edited with Will Storrar and Paul Metzger. Grand Rapids, MI: Eerdmans Press, 2011.

Peter Casarella received his Ph.D. in 1992 from the department of Religious Studies at Yale University. In 2008 he was named the founding Director of DePaul’s Center for World Catholicism and Intercultural Theology. In 2005-2006 he served as president of the Academy of Catholic Hispanic Theologians in the U.S. (ACHTUS) and was from 2009-2014 the fourth President of the American Cusanus Society. He served in 2016-2017 as the President of the Academy of Catholic Theologians. In 2013 he joined the Department of Theology at the University of Notre Dame as an Associate Professor to teach systematic theology and later was asked to serve as Area Coordinator for the doctoral program in World Religions and World Church. In Notre Dame’s Kellogg Institute for International Affairs, he directs the Latin American North American Church Affairs project. He has edited or co-edited the following volumes of essays: with Raúl Gómez, S.D.S., Cuerpo de Cristo: The Hispanic Presence in the U.S. Catholic Church (Crossroads, 2003); with George Schner, S.J., Christian Spirituality and the Culture of Modernity: The Thought of Louis Dupré (Eerdmans, 1998); with Will Storrar and Paul Metzger, A World for All? Global Civil Society in Political Theory and Trinitarian Theology (Eerdmans, 2011); Cusanus: The Legacy of Learned Ignorance (Catholic Univ. Press, 2006), and Jesus Christ: The New Face of Social Progress (Eerdmans, 2015). Word as Bread on the fifteenth century humanist Cardinal Nicholas of Cusa appeared with Aschendorff Verlag in 2017. He is currently working on a book that will address the doctrine of God from a Latino/a perspective: The God of the People. He lives in South Bend, Indiana with his wife Maria Consuelo and their five children.