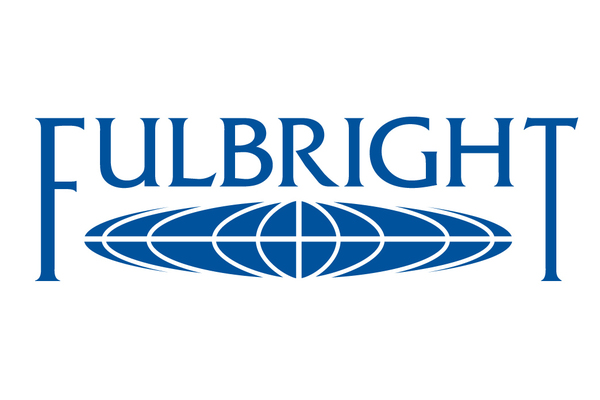 “To have six students in our graduate program awarded a Fulbright fellowship in the same year is indeed gratifying. The Fulbright year affords the opportunity to form new academic relationships and to flourish as scholars,” said Joseph Wawrykow, professor of theology and director of the doctoral program. “That so many theologians have received such recognition this year also speaks to the strength of the our program. We continue to recruit and train students who are exceptionally talented.”

Notre Dame has been listed as one of the top-producing institutions for Fulbright grants for three consecutive years by The Chronicle of Higher Education and tied at No. 2 in the nation for the 2016-17 list.

Ashley Edewaard; Stephen Long; Mark Mariani; Andrew O’Connor; Joseph Riordan, SJ; and Mark Therrien are among 30 students from the College of Arts and Letters to receive awards in another record-breaking year for the University and the College.

A Ph.D. candidate with a concentration in Christianity and Judaism in antiquity, Edewaard is spending a year in Berlin, writing and conducting research related to her dissertation.

Long, a Ph.D. candidate whose concentration is Christianity and Judaism in antiquity, is also in Germany to continue his research on the book of Sirach, an ancient Jewish work that is part of the Catholic and Orthodox canon, in Goettingen, Germany.

Mariani, who was awarded a study and research grant to Germany, completed a master’s of theological studies at Notre Dame in 2017 and is now pursuing a master’s of early Christian studies.

A Ph.D. candidate whose concentration is in world religions and world church, O’Connor is working with the Royal Institute for Interfaith Studies in Amman, Jordan, to conduct research on constructing innovative models for Christian-Muslim relations.

Riordan, a Ph.D. candidate with a concentration in Christianity and Judaism in antiquity, is spending a year in Jerusalem working on his dissertation on the prophet Isaiah and the Zion traditions.

Therrien, a Ph.D. student with a concentration in the history of Christianity, was awarded a study and research grant to the Ukraine.